We source and distribute the finest beers from across Europe.

The idea behind Proaddition was a simple one.We wanted to source and distribute the finest beer from across Europe .

So far on our journey we think that we have achieved this goal.

We work with some of Europe’s newest breweries and some who have been brewing for centuries.

You will find our products in all good off licences and craft beer bars across Ireland. 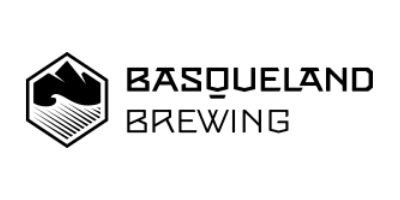 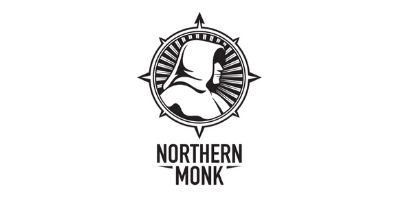 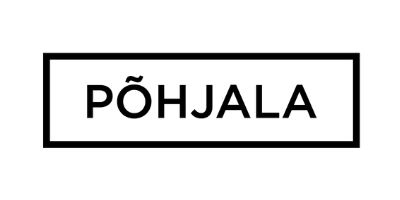 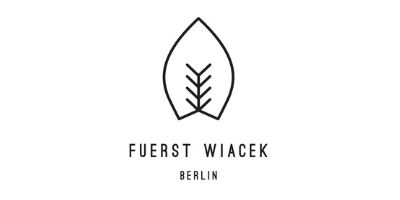 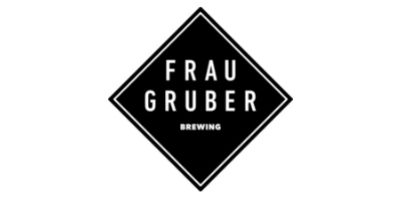 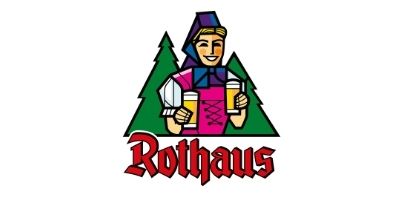 Basqueland is dedicated to making beer on par with the Basque culinary experience. We are proud to be global ambassadors for the Basque community throughout Europe and the world. As a flagbearer for craft beer, we accept the responsibility to lead by example as artisans and as good citizens.

Find out more about Basequeland Brewing on their website https://basquebeer.com/

Inspired by our northern surroundings and the history of monastic brewing practiced across the region for thousands of years, we commit ourselves to creating the highest quality beers, combining the best of traditional monastic brewing values with a progressive approach to ingredients and techniques.

Find out more about Northern Monk on their website https://northernmonk.com/

Our beers are inspired by our heritage, local nature and cuisine. We take well‑known beer styles and add our own distinctive twist with surprising
ingredients or long barrel aging.

Find out more about Pojhala Beer on their website https://pohjalabeer.com/

The opening of their new brewing facility in Berlin Siemensstadt provides the pair with more opportunities for experimentation and innovation; those who feel variety is the spice of life can
expect to see more sour beers, stouts and forays into many other styles.
All this while continuing to deliver the consistently sublime, juicy, hop-forward IPAs drinkers have come to expect from FUERST WIACEK.

Find out more about Fuerst Wiacek on their website at https://www.fuerstwiacek.com/

In the winter of 2016, the two Augsburgers, Enzo Frauenschuh and Matthias Gruber, founded FrauGruber Brewing (FRAUenschuh + GRUBER = FrauGruber) and brewed their first beers as Gipsy Brauer (wage brewer) in spring 2017 in the Old Factory in Gundelfingen. Within the next 3 years, FrauGruber managed to permanently export her beers to over 20 countries.

Find out more about Frau Gruber Brewing on their website https://www.fraugruber-craftbrewing.com/

We are located in Flensburg, a cosy city at the Flensburg Fjord and right next to the Danish border.

This old seafaring city under strong Scandinavian influence has developed from a fishermen’s and merchants’ town into a progressive touristic city with 2 universities without having lost its historic charm. Since our foundation in 1888 our brewery has become an iconic institution of our city.

Flensburger beers have been admired by many generations. We produce high quality beers with a distinctive fresh-taste filled in our unique swing-top bottles. On the next pages you can discover what exactly makes our beers so great and why our beers are appreciated in more and more countries all over the world

Find out more about Flensburger Braurei on their website at https://www.flens.de/

Our brewery is in the middle of Black Forest at an altitude of 1,000 meters. Gentle valleys, lush greenery, clear mountain lakes, and densely forested plateaus - the location of a brewery couldn't be more idyllic. Already since1791 up here in Rothaus the passion for Brew cultivated. Traditional craftsmanship, the best regional ones ingredients as well as crystal clear, soft water from our own seven springs are the perfect basis for our excellent Quality beers. You can taste this base with every sip and that's why we say: Rothaus - "Black Forest in a glass".

Find out more about Rothaus on their website at https://www.rothaus.de/

Siren are a modern brewery based in Berkshire, England, creating flavour-forward beers created to excite and intrigue. Their aim is to brew beers for everyone, producing a whole host of aromas, flavours, colours and textures. Their mission is to get everyone on that journey of discovery into what beer can be.

They maintain a prolific brewing schedule with a wide variety of beer. Their flagship beers are adventurous but drinkable, designed to be accessible to those lured into craft beer, yet flavourful enough for those seasoned beer fans to return to time and time again. Then there are seasonal brews, regulars, one-offs and collaborations with exciting producers from our industry and beyond. Not to mention their incredible barrel ageing project with nearing 400 active barrels at any one time.

Since starting out in 2013 they have received accolades including Best Brewer in England, Supreme Champion Beer Of Britain 2018, a prestigious World Beer Cup medal and have maintained a position as one of RateBeer.com’s top 100 world breweries.

Find out more about Siren Craft Brew on their website https://basquebeer.com/

BRLO are pioneers of Experiental German Beer and Gastronomy.

They take a stand for diversity - in all dimensions.

They are living and breathing the Berlin Spirit - and spreading it around the world.

No Curfews, No Bouncers, No 'Get Out Of Here', No Established rules to follow.  Everyone is invited.

We use cookies on our website to give you the most relevant experience by remembering your preferences and repeat visits. By clicking “Accept All”, you consent to the use of ALL the cookies. However, you may visit "Cookie Settings" to provide a controlled consent.
Cookie SettingsAccept All
Manage consent

This website uses cookies to improve your experience while you navigate through the website. Out of these, the cookies that are categorized as necessary are stored on your browser as they are essential for the working of basic functionalities of the website. We also use third-party cookies that help us analyze and understand how you use this website. These cookies will be stored in your browser only with your consent. You also have the option to opt-out of these cookies. But opting out of some of these cookies may affect your browsing experience.
Necessary Always Enabled
Necessary cookies are absolutely essential for the website to function properly. These cookies ensure basic functionalities and security features of the website, anonymously.
Functional
Functional cookies help to perform certain functionalities like sharing the content of the website on social media platforms, collect feedbacks, and other third-party features.
Performance
Performance cookies are used to understand and analyze the key performance indexes of the website which helps in delivering a better user experience for the visitors.
Analytics
Analytical cookies are used to understand how visitors interact with the website. These cookies help provide information on metrics the number of visitors, bounce rate, traffic source, etc.
Advertisement
Advertisement cookies are used to provide visitors with relevant ads and marketing campaigns. These cookies track visitors across websites and collect information to provide customized ads.
Others
Other uncategorized cookies are those that are being analyzed and have not been classified into a category as yet.
SAVE & ACCEPT